Nagl back on the bike 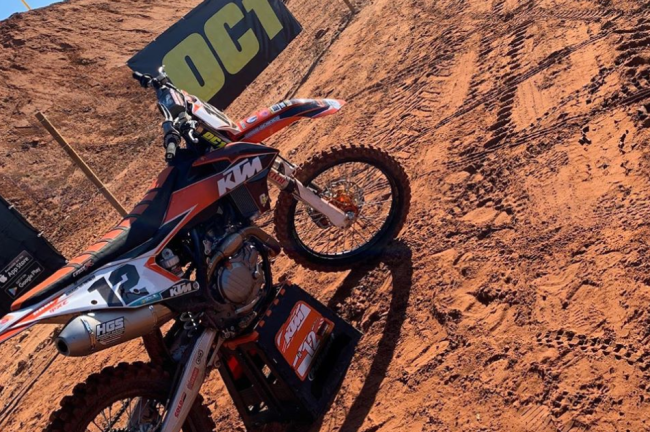 After Max Nagl torn a ligament in his knee last year in Argentina, the likeable German rider faced a lengthy spell on the sidelines and missed the rest of the MXGP season.

The German rider has had nine months off the bike but the good news is that he’s now had his first day back on the bike.

After such a lengthy spell out, Nagl will take his time to get back up to full speed and fitness before he makes a return to racing.

The MXGP of Great Britain entry lists were revealed last week and Nagl wasn’t on the list so he definitely won’t be racing round one of MXGP. The German will decide when he’s ready before making a return.

Nagl still hasn’t announced his plans for the season ahead either but one thing that’s sure is that he’ll race a KTM. It remains to be seen if he’ll start up his own team which is being rumoured.