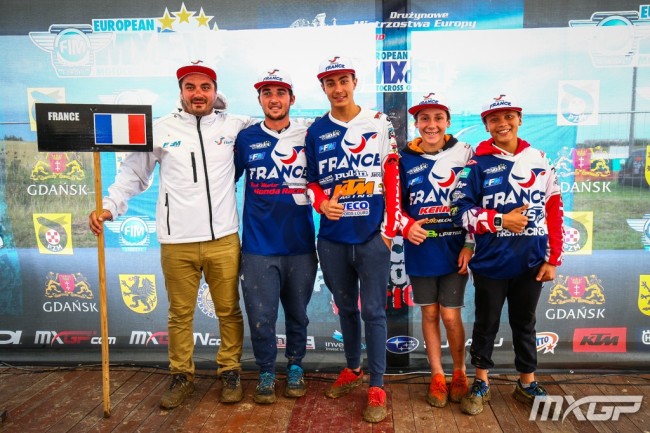 It was a good day for France as they won the Motocross of European Nations.

In the EMX85 class it was Florian Miot who was victorious as he went 3-1 for the overall win to help France get on their way to the win.

In the EMX125 and EMX250 class it was Dutch rider, Roan van de Moosdijk who won the overall as he went 2-1 in the moto’s to help Holland finish fifth in the overall Nation ranking.