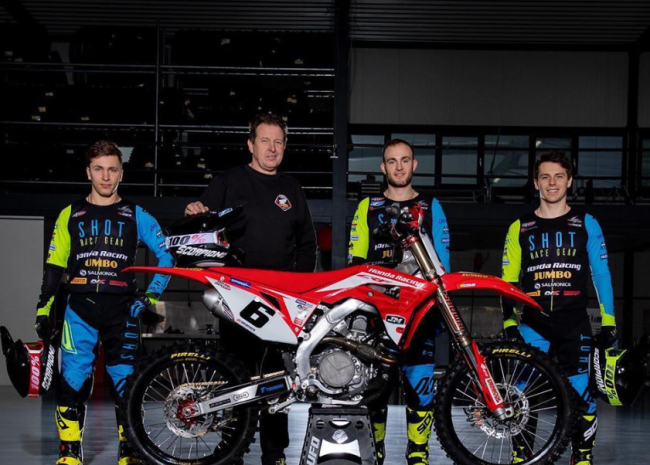 The MXGP World Championship has been crazy stacked for the past couple of years but heading into the 2020 season it looks like it’s going to be even stronger. The entry list for the opening round at Matterley Basin has been revealed and the line up in MXGP is mouth watering.

With the MX2 World Champion, Jorge Prado set to make the jump into the MXGP class he’ll be looking to bang bars at the very front when he returns from his pre season injury – being a rookie in the class he has nothing to lose. We’ve saw Romain Febvre and Tim Gajser win the MXGP World Championship as rookies in the past, with the talent Prado has he shouldn’t be far away from the front.

With the likes of Herlings, Cairoli, Gajser, Febvre, Seewer, Paulin, Jonass and Coldenhoff to name just a few – MXGP is a mouthwatering prospect for the 2020 season. Fingers crossed they all have a strong injury free winter and head to round one at Matterley Basin 100% ready to go.

There’s a number of people very negative about Youthstream and whilst they aren’t perfect, on the whole they do a very good job running the MXGP World Championship.

Let’s take a look at the MXGP class, there’s a number of teams stepping up for 2020 and there’s around fifteen factory bikes behind the line. GasGas will be a new factory manufacturer in the paddock after KTM buying over the manufacturer, it’s great news for the sport and there should be more rides in the future as a result.

There’s a number of additional privateer teams stepping up for the year ahead as well. The SR Honda will step up from one to two riders after signing Valentin Guillod to partnet Jeremy Van Horebeek. The Gebben Van Venrooy team will run three strong riders in 2020 and the SM-Action Yamaha will run an MXGP rider in the form of Henry Jacobi. The BT Husqvarna Racing team have also stepped up to the MXGP series for 2020. Italian team, SDM-Corse Yamaha also switch their focus from the EMX classes to the MXGP class after signing Michele Cervellin. 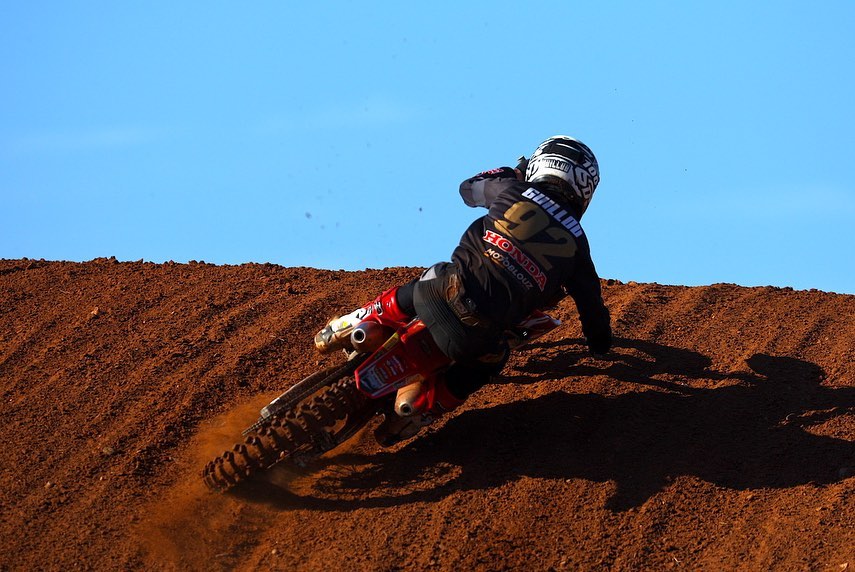 Guillod is back in MXGP this year with SR Honda

A number of riders will start there own teams for the 2020 as well, Shaun Simpson and Kevin Strijbos with the latter being on a Suzuki. Rumours suggest Max Nagl will also run his own team but he’ll miss the start of the season after only getting back on the bike after nine months.

There’s also going to be a few new teams in the paddock in the form of Jacky Martens Honda who will run three riders in the class, MGR Motocross KTM and Chambers Husqvarna. If MXGP wasn’t being run that well, do you really think these teams would see the value of racing the MXGP World Championship? Of course not – give Youthstream some credit. 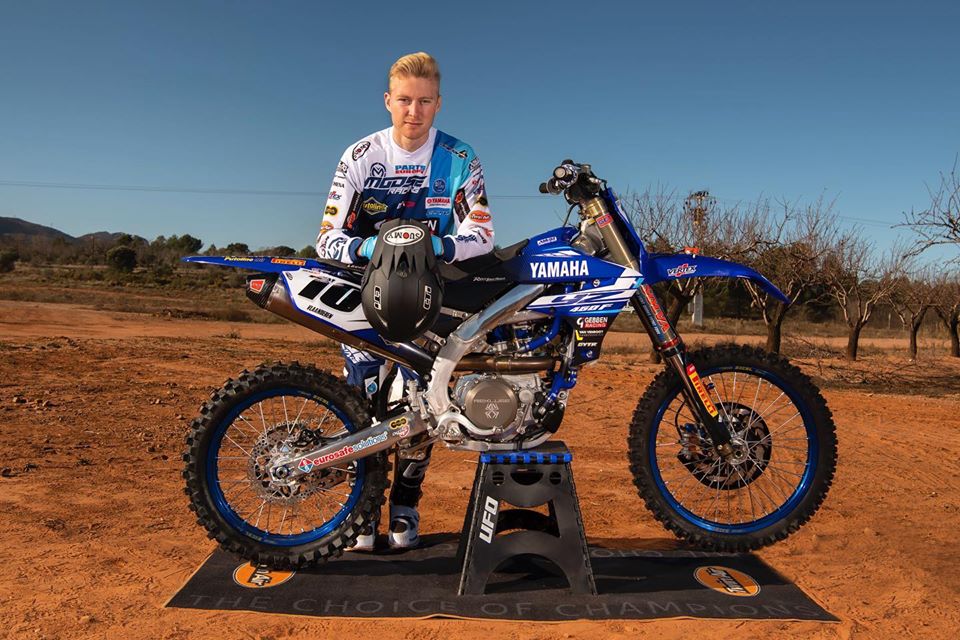 MXGP is the premier and toughest Motocross championship in the world and team’s are starting to see the value of racing it. Even sponsors are now focusing on MXGP more as well.

It’s promising to see a lot more MXGP rides in the class for 2020 and hopefully in the future this can continue. With rumours of Factory Suzuki making a return in 2021 that would mean another factory team in the paddock which would be even better.

Perhaps MXGP is so strong, it’s taking a little bit away from MX2 as teams see the MXGP class as the place to be but it’s great see so many team’s step up for 2020 and see the value of contesting it.

“I discovered that in Motocross, MXGP is “the” category. You are taken seriously when you are in MXGP. When it comes to sponsors, budgets, the market and manufacturers, MXGP is just another category in that respect, I didn’t know that when I was in MX2”, Standing Construct team manager, Tim Mayths told us.