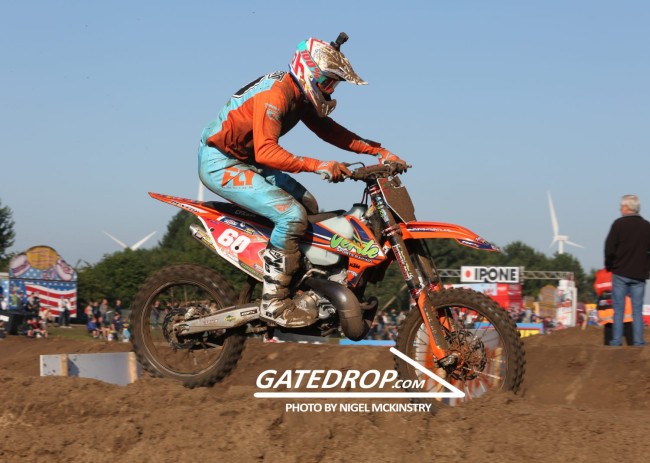 Get all the results from the European Championships that took place at the MXGP of Switzerland.

It was a good weekend for Brian Moreau as he extended his points lead in the EMX125 Championship. Morgan Lesiardo also got the championship lead back in the EMX250 class which is good news for the Italian.

In the EMX300 class, congratulations to Brad Anderson who clinched the title. It’s nice to see a British become a European champion.