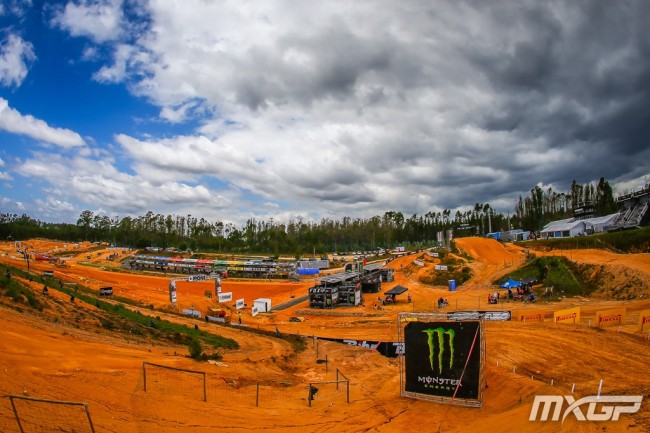 The MXGP of Trentino and MXGP of Patagonia Argentina have already been postponed due to the Coronavirus outbreak and it’s now been confirmed that the MXGP of Portugal has also been postponed.

“Portugal MXGP postponed – due to the current outbreak of Coronavirus (Covid-19), we inform you that the Portuguese round of the motocross world championship 2020 will be postponed. Soon we will have the new date. Stay tuned”, Portugal MXGP facebook page stated.

The new date of the event isn’t confirmed but don’t be surprised to see it being moved to October or November as Infront have decided to extend the MXGP season due to the outbreak and even more MXGP rounds are expected to be postponed.

UPDATE** The Portugal MXGP Facebook page have removed the message stated above so perhaps it’s not concrete yet. However, Tim Gajser stated he’s heard the MXGP of Portugal will be postposted.

“Portugal’s MXGP (scheduled April 25/26) has just been postponed! No date yet, but it will be in October or November, and we can think that Spain planned a week earlier will suffer the same fate”, Gajser stated.

More news on this as and when we get it.