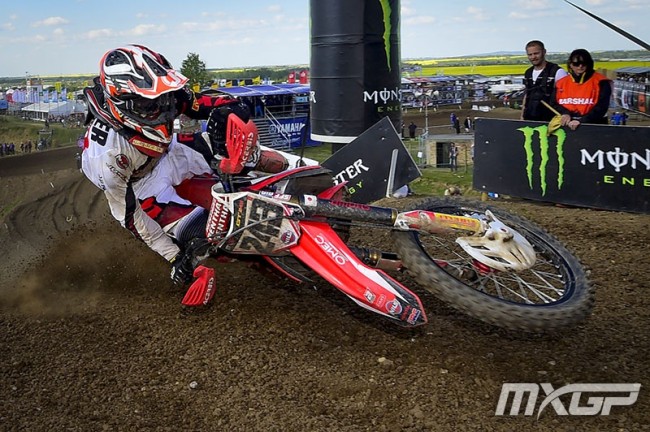 A Slovenian motocross delegation formed by the following Orehova Vas circuit representatives: Atjosa Brdnik, Technical Director, Marjan Kolar, Board Member, Boris Volmajer, Board Member, Matej Pungartnik, Board Member, Herman Jacolic, Board Member and Branko Pungartnik, General Secretary were in Teutschenthal, Germany during the last weekend and they met with Youthstream President Giuseppe Luongo, Youthstream Directors Daniele Rizzi and David Luongo, and Youthstream representative Patricia Maskarova to express their interest in hosting a round of the FIM Motocross World Championship in the near future.

Due to the success of Slovenia’s nineteen-year-old prodigy Tim Gajser, the reigning MX2 World Champion, who has made a huge impression in MXGP this year especially when he dominated the opening round on his MXGP debut, motocross has become increasingly popular in Slovenia and the country would like for him to have a home round that his fans can enjoy.

In Teutschenthal, the Slovenian representatives, who come from Orehova Vas, an area that has a rich history in motocross and has held many successful rounds of the MX3 world championship in the past, received all of the information required for them to plan and apply.