Musquin ruled out for MXDN! 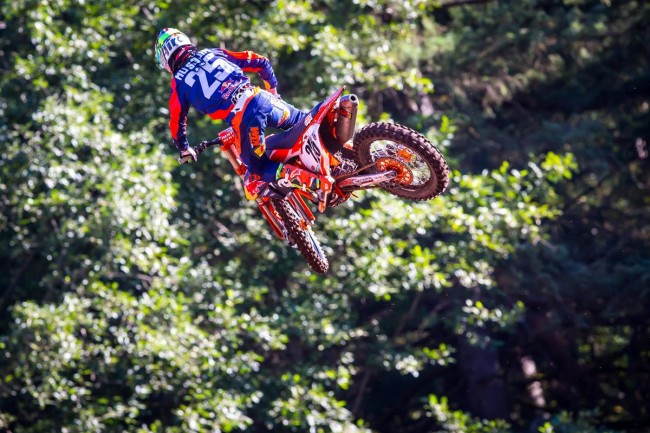 Marvin Musquin is the latest big name to confirm he won’t be competing at the MXDN later in the year.

The fast French rider is ruled out as he needs to get an operation on his knee once the AMA Nationals are over.

With Musquin out, you would think Febvre and Paulin will get picked leaving the MX2 slot to Ferrandis or Paturel.

This week-end Will be announced the French team for the Mx of Nations.
I won’t be part of the team because I will have to take care of my knee in September, once the season over.
It’s a disappointment for me but after talking with my doctor and my team I have to do what’s best for my next season.
I will be cheering on Team France to be on top of the podium again !