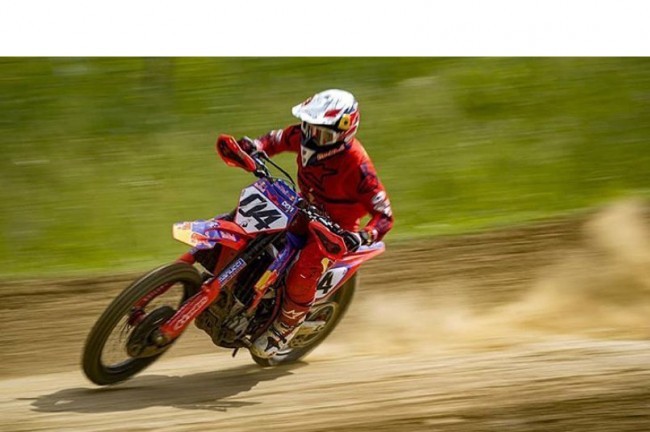 Andrea Dovizioso has made no secret of his wish to switch to Motocross when he decides his time in the MotoGP paddock is up. The Italian will race the opening round of the Italian regional championship next weekend (the 28th of June) at the famous track of Faenza.

Even though the MotoGP season will resume in July,  Ducati have given him special permission to race a Motocross event. As Dovizioso hasn’t raced since November, even though it’s a different sport it’ll give him that racing feeling again before the MotoGP season resumes.

“Permission was given to him by making two considerations: one is what you said. We know how much he cares, how important it is for him and we make an exception to the rule. But we do it also keeping in mind the current moment: Dovi hasn’t done a competition since November 2019, we realise that doing a race can do well, it can give the rider that feeling, that adrenaline you only feel in a race”, Ciabatti (Ducati MotoGP sports director) told Moto.it.

The race will give Dovizioso a real taster of Motocross and could be his first race of many. The Italian has still to make a decision on his future, but Ducati want to keep him so he might have to keep his Motocross plans on hold.

“I have various projects in my mind, but I’m more oriented towards Motocross because I can’t race in those disciplines now”, Dovizioso told Sky Sports Italia back in March on his future so he clearly has a desire to race Motocross in the future but we’ll have to wait and see whether it’s as soon as 2021.