MotoGP and MXGP to take place on the same weekend in Argentina! 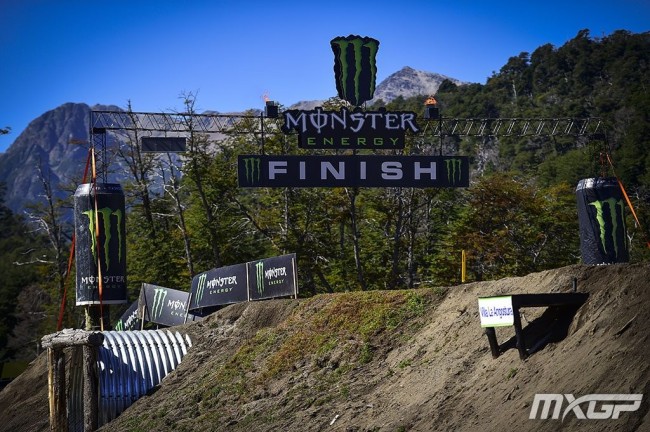 Due to the Coronavirus outbreak both MotoGP and MXGP have had to postpone their Argentina round of the respected series’.

The MXGP World Championship was confirmed for a new date on the 21st and 22nd of November and it’s now been confirmed that MotoGP will take place on the same weekend.

It seems a strange move by all parties involved and especially the FIM. If both events take place on the same weekend as scheduled the Argentine fans will need to pick between attending MXGP and MotoGP on that given weekend meaning attendances will be down from both events from what they should be.