Motocross of European Nations to be held in Italy! 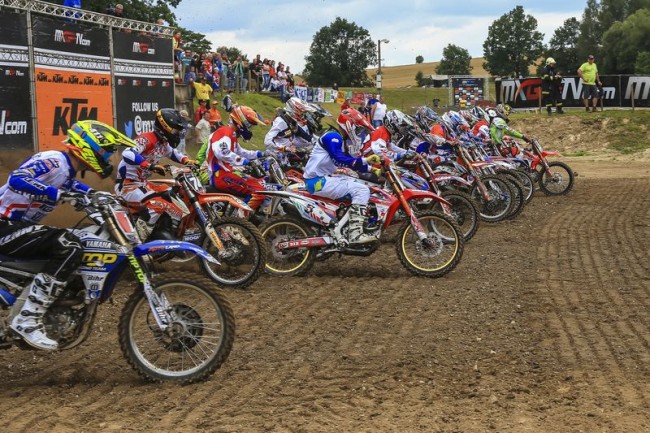 FUNCHAL (Portugal), 30 April 2015 – Youthstream and FIM Europe are very pleased to announce that the Motocross of European Nations will take place in Pietramurata, Trentino – Italy on the weekend of 11th October.

The MXoEN is an event that see’s young riders from all over Europe take part for their nation. The event has three different classes, 85cc, 125cc and 250cc in which the riders will not only race for their nation’s victory but also for an individual result.

Also taking place on the same weekend is the Women’s Motocross of European Nations.