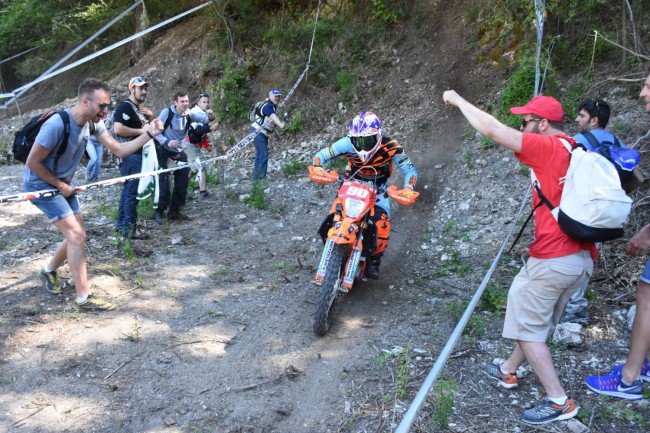 Rudy Moroni is a former Motocross Grand Prix rider as he contested the MX2 World Championship back in 2010 on a 3C Yamaha.

The Italian then had a new challenge as he got an offer to go to Enduro which he has been focusing on ever since. However, Moroni has been working closely with Gianluca Facchetti to help the youngster prepare for the season. Moroni is now motivated for another chance in motocross and has signed a deal with the Silver Action KTM team.

Not only will he be helping Facchetti throughout the season but he will also be his team mate in Italy!

He will still contest the Italian Enduro Championship for the KTM Farioli Team.