Moreau to USA next season? 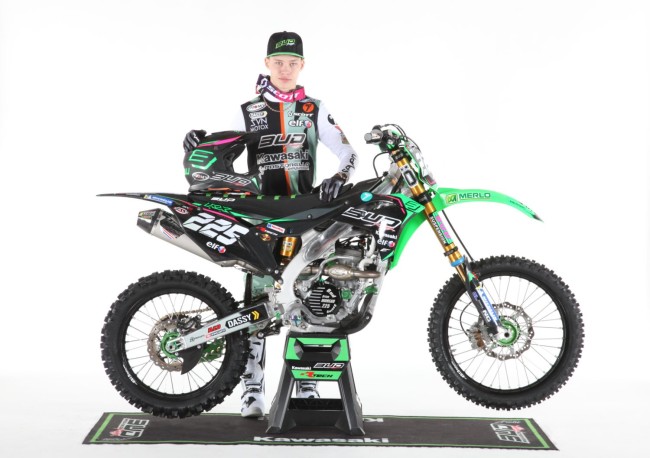 We heard a few weeks ago that Brian Moreau might be in talks to move to the USA with TLD KTM, and those rumours appear to be true as Steve Matthes, a man in the know on the AMA scene, appears to confirm that move could well be happening.

Matthes wrote: “Lots of rumours out there that TLD KTM have signed Frenchman Brian Moreau for next year.”

While it’s nothing new that the French love America and want to race supercross there, it’s a bit surprising that Moreau is going so soon after only one MX2 season.

The Frenchman has shown good potential and raw speed in lap times but makes quite a lot of mistakes still, fine for a rookie, but not something you want to be doing on a supercross track!

Another year’s experience in world championship racing might have benefitted him more, but with TLD KTM losing some big name riders next season they are clearly looking for some new blood and it appears to be an opportunity Moreau simply couldn’t turn down since his dream was supercross.