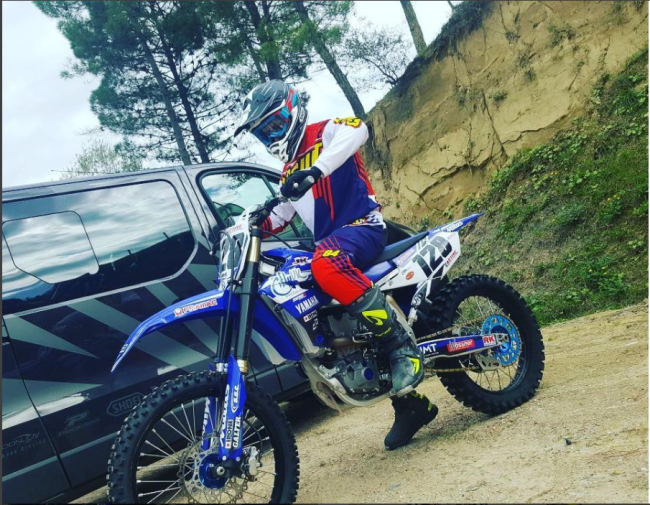 The Italian has signed with the I-Fly JK Yamaha team to contest the 2018 MXGP World Championship. Monticelli will contest the full series including the fly away races.

We can confirm that as well as the MXGP World Championship he will also contest the Maxxis British Championship. It could be a good way for the Italian to improve his sand skills.