Millsaps injured – out of Monster Cup! 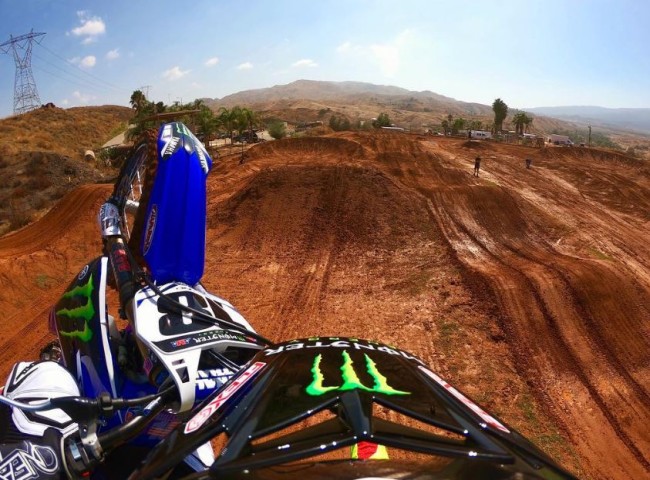 While practicing aboard his #18 Yamaha YZ450F at Yamaha’s test track in Corona, CA, this past Friday, Monster Energy/Yamalube/Chaparral/Yamaha Financial Services/Yamaha Factory Racing’s Davi Millsaps fell and fractured his left elbow. He was transported to the hospital following the incident and was held for observation until Monday when he was discharged.

After a complete medical evaluation, it was determined that Davi will unfortunately be unable to compete at the 2017 Monster Energy Cup, which is this Saturday, October 14, at Sam Boyd Stadium in Las Vegas, NV. He will have surgery performed on his fractured elbow soon.

Keith McCarty, Motorsports Racing Division Manager for Yamaha Motor Corporation, U.S.A., said, “I feel really bad for Davi and the entire team. He’s been doing a lot of training on his 2018 YZ450F, and things have been going well. He and the team were making excellent progress, and they were looking forward to this weekend’s Monster Energy Cup where Davi was scheduled to make his debut with our Yamaha Factory team. We’re confident that Davi will be able to make a speedy recovery and return to racing soon.”

While Davi recuperates, Cooper Webb will be on hand at Sam Boyd Stadium this Saturday afternoon from 12:45 to 1:45 for a meet-and-greet with fans, and to sign autographs.