Mills steps up to the EMX250 series! 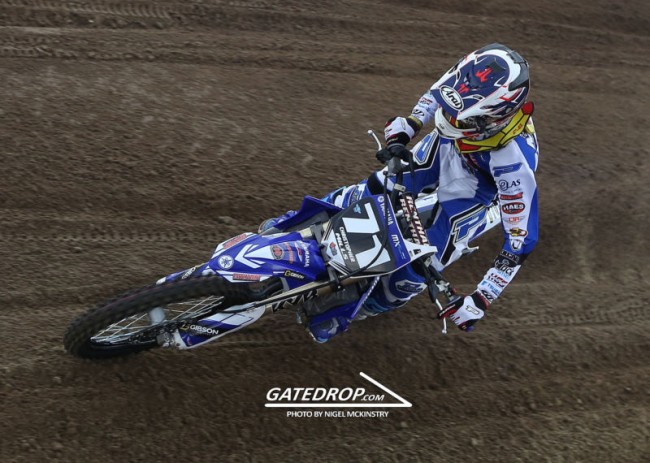 Christopher Mills has spent the last two years contesting the EMX125 series but he has a new challenge for the 2018 season as he will move up to contest the competitive EMX250 championship.

The Brit was with the Progrip Yamaha EMX125 outfit this year and had the option to stay in the class for another year but he wanted a new challenge. Mills will be racing a 2018 Honda next year, he has already started putting in the laps on the 250cc.

We can’t confirm the team he will race for just yet but we will bring you the news as soon as it’s official. Mills will join a host of Brits in the EMX250 series including Brad Todd, Mel Pocock and Dylan Woodcock to name just a few.

You can see Mills on the 250cc Honda here: