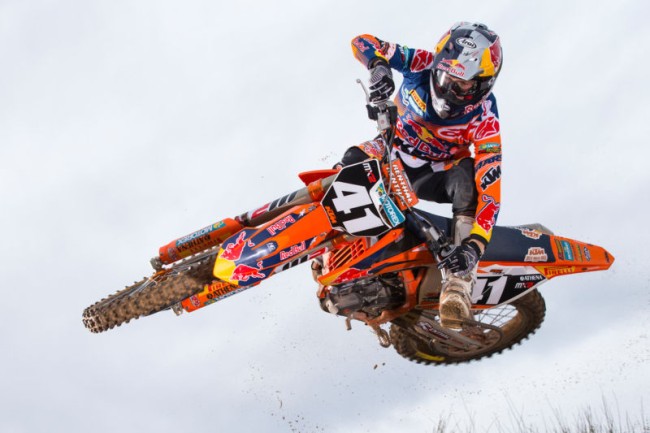 Pauls Jonass crashed while leading in France and, according to KTM, suffered a “mild concussion.”

KTM say Jonass will be evaluated by the medics this week as a precaution (along with Jeffrey Herlings) but it looks like both, thankfully, will be good to go for Qatar in just under two weeks time.

Jonass also released a statement on Instagram saying he is ok:

Hey everybody! Today in the 1st moto in Lacapelle I took the holeshot and was leading for a few laps but then I made a mistake and crashed. I hit my head a little but I am all fine. 👍🏻👍🏻👍🏻