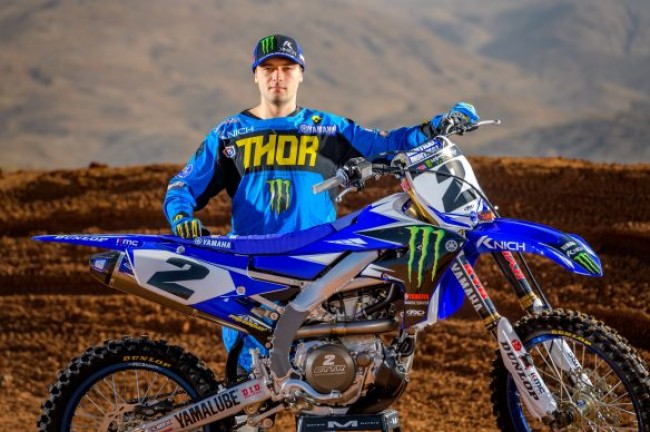 Former KTM test rider, Mike Sleeter, has revealed the different philosophies behind the Factory Red Bull KTM team and the factory Yamaha team – that has now been disbanded and taken over by Star Yamaha.

Sleeter says Webb wasn’t even allowed to ride the stock 450 Yamaha whereas at KTM the factory team start with a stock bike to base their development and build up to a better machine for the rider.

Interestingly, Ben Watson said he has rode the stock Yamaha, as he begins his adjustment to the 450 ahead of his rookie season with the factory Yamaha team in MXGP.

“The first day was a lot of basic things: pegs, levers, tyres, sprockets, then I got some time on the production bike, followed by a machine where we used a production engine with my settings for the triple clamps, seat and factory suspension,” he explained. “I was feeling more comfortable but the engine was still stock. Then went to the general factory spec that the guys had been using for the GP races. So, we had three different bikes and we were doing back-to-back comparisons,” Ben told Adam Wheeler – get the full article here.

See what Mike Sleeter had to say on the Gypsy Tales show below: