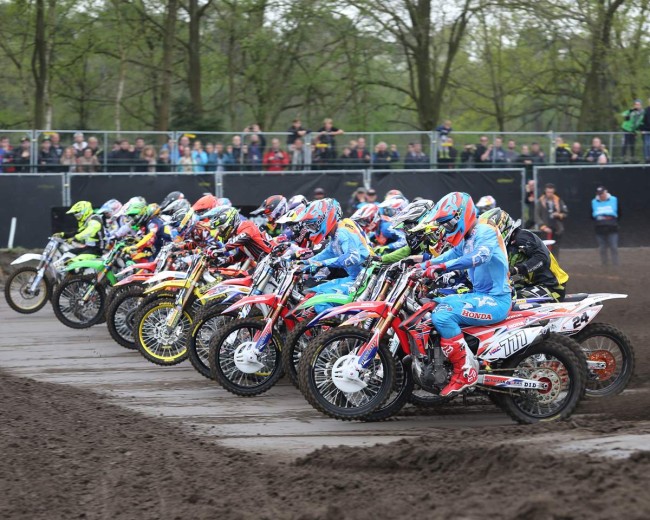 FUNCHAL (Portugal), 30 April 2015 – Youthstream is pleased to announce the official entry lists for MXGP of Great Britain, which will take place in Matterley Basin, Winchester, England, on the weekend of May 24th. At this event we will also have an American owned team in the paddock, Smartop / Motoconcepts Racing, which will consist of American talent Mike Alessi and Spaniard Sergio Castro. Both riders will take part in the MXGP class in Matterley and also the following weekend at MXGP of France in Villars sous Ecot.

All official entries are listed in the tables below: