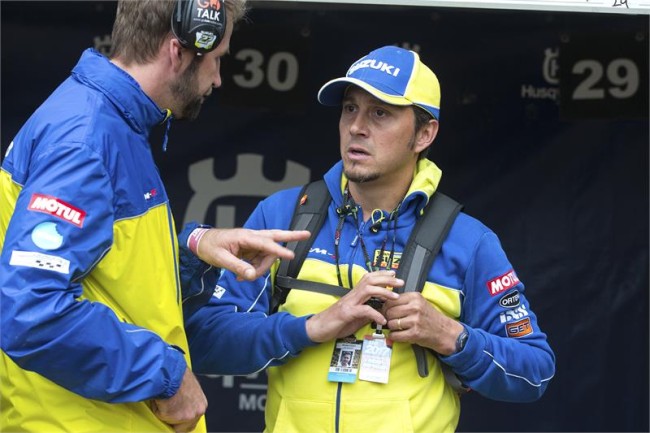 Speaking to our friends at Station-MX.com, Mickeal Pichon has confirmed he will create a new team for his son, Zach.

Zach signed to contest the EMX250 series with Suzuki this year but after the manufacturer has pulled out for the 2018 season it left the talented French rider without a ride.

Mickeal Pichon had the following to say speaking to Station-MX, “I will create my own structure with partners who have been following me for quite a few years and we will be competing in the MX2 World Championship. We are going to do the Grand Prix’s in Europe and we will not necessarily make all the GP’s in Europe because today there are 19 GP’s, 15-16 in Europe and the GP’s like Russia/Turkey, we will not be able to do them, but for his progression already to make between 10 and 14 GPs.”