Meuwissen injured on return to racing 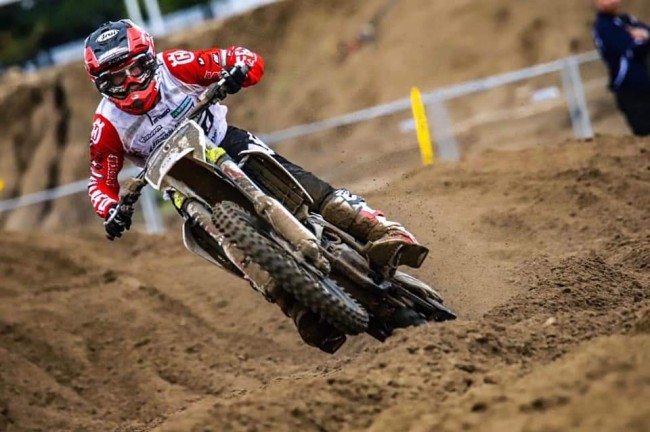 Raf Meuwissen made a return to racing at Lommel but things didn’t go according to plan.

The Maddii Husqvarna rider got hit around the first corner after a crash.

The extent of his injury is a broken ankle and fibula which will rule him out for the rest of the season.

The Dutch talent will now turn his attention to getting fully recovered for 2020.

“Mannn. what can i say, Yesterday in the first race i had a crash in the start and somebody hit my leg and i broke my Ankle and Fibula.
I’m really dissapointed now but its just another bump on the road. the season is over for me now. time to recover and start perparing for 2020. a BIG thanks to the whole maddii team for fhe hard work”, Meuwissen posted on social media.