Mel Pocock back on track this weekend! 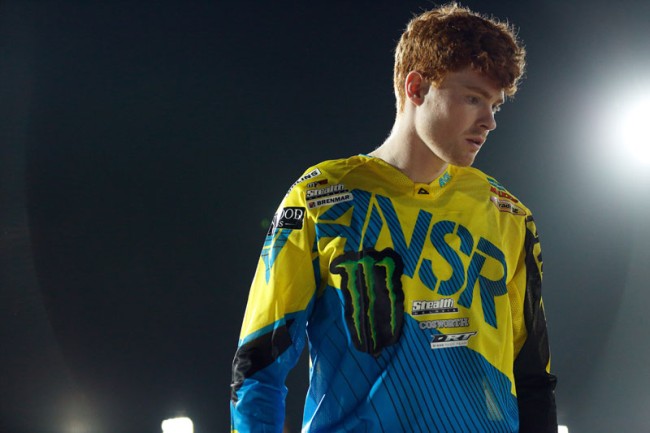 Mel Pocock, who suffered a devastating hand injury one year ago, will make his return to racing this weekend at Canada Heights at round two the British championship.

Pocock has had numerous operations on his hand after he got landed on and other rider’s sprocket tore his hand to shreds. But after a year of pain Pocock, according to Steve Dixon in an interview here,Pocock feels ready to compete again and challenge for the podium positions, albeit with a slightly modified riding technique.

It will be great to see Pocock back in action and hopefully he can find the form he had pre-injury!