Meara on Hawkstone – confidence is high 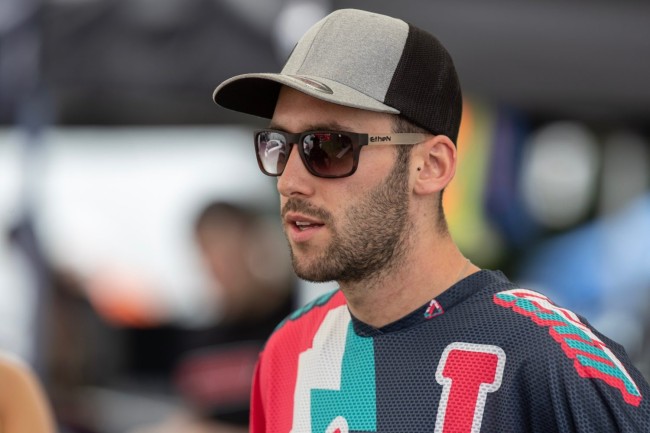 The famous Hawkstone Park played host to the sixth round of the Maxxis ACU British Championship as the Phoenix Tools Apico Kawasaki looked to build upon the performance of their new fill-in rider, Jason Meara.

The day started with qualifying and saw Jason complete a number of fast laps as he continued to get a feel for the bike in race conditions. Unfortunately, a slight technical issue saw one of Jason’s fast laps not recorded which led to him finishing 18th fastest. Although he was disappointed this also fired him up for the races later in the day.

After a bad start in the first race, Jason was looking for better luck in the second, unfortunately, Elliott Banks-Browne went down in the first turn and left Jason with nowhere to go. After remounting Jason was almost dead last and charged for the whole moto. Jason was riding really strong and put on a great display to finish in 8th place.

The 7 – 8 scorecard was enough to give Jason 7th overall on the day and 2nd overall in the Expert Cup and moves him up to 16th in the Championship after only completing three of the six rounds so far.

Jason Meara – it’s been a good day today, in the first race I made an ok jump but came around the first lap inside the top 10, I then made a few more moves to bring it home in 7th. In the second race Elliott Banks-Browne went down in the first corner and I had nowhere to go and ran into the back of him and went down, so I got my head down and charged hard to get inside the top 10 for 8th at the flag. I felt happy with my riding in that race and my confidence is high for the rest of the season.

Barry Moore – Team Owner – Jason has really impressed me today, 7th overall was well deserved. He rode extremely hard in the second race to come from last to 8th and grabbed a podium in the Expert Cup to round off a great weekend.