McGrath: Get rid of the FIM immediately! 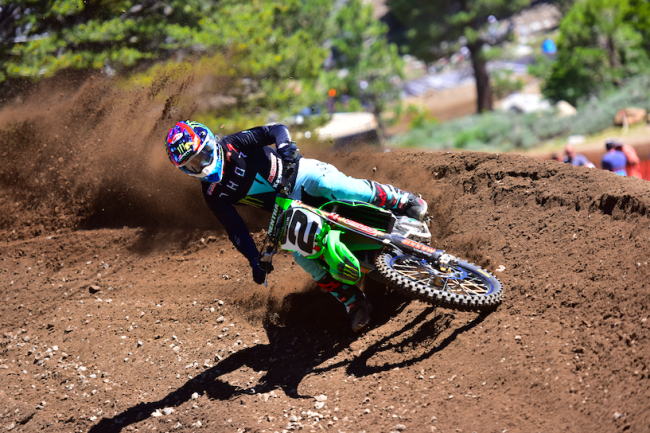 Jeremy McGrath has called for the FIM, the world sanctioning body of global motorcycle racing, to be removed from the supercross series after another rider, Christian Craig, has got banned because of drugs found in his system.

The drug testing in FIM events (including MXGP, MotoGP, WSB and supercross) is done by WADA, ( World Anti-Doping Agency) an organisation that deals in a wide variety of global sports.

However the US fans and McGrath, not used to international sports and governing bodies, are outraged that the likes of Tickle and Craig are losing vital career time by the slow handling of the process by an international non-American governing body, in what they believe to be minor and unintentional infringements.

McGrath wrote on social media: “Get ride of the FIM immediately. We don’t need a union or a staged rider sit-out. What we need is common sense? In my opinion the teams and Feld need to step up and demand the FIM go. Why do we need both AMA and FIM? We don’t need either…”