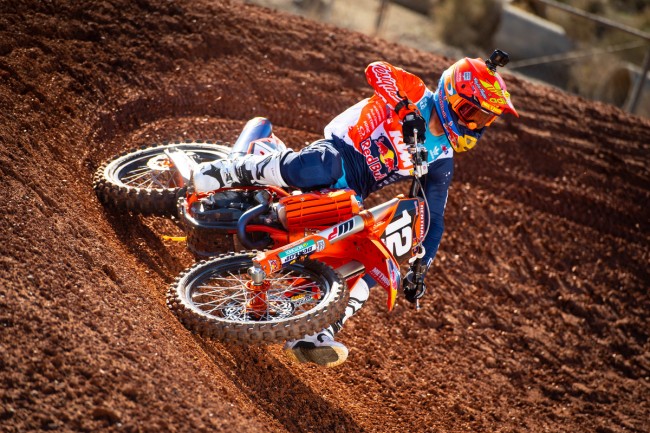 The TLD KTM team have had a rough go of it this season so far and things aren’t getting any better! The team have just announced that Shane McElrath (after a crash this week) and Jordon Smith with miss High Point this weekend with Smith set for wrist surgery to fix the injury sustained at the Dallas supercross.

They also officially announced that Cameron McAdoo will join the team and that Wilson Todd, the Australian, will continue with the team for this weekend.