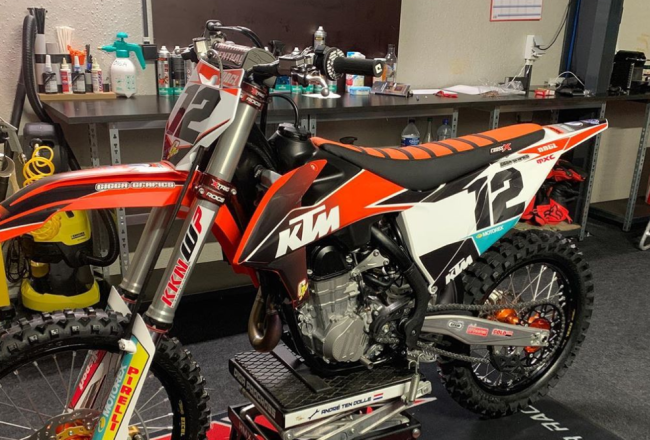 Max Nagl has been pretty silence in terms of his plans for the 2020 season as he’s still recovering from his injury.

The German was with the Sarholz KTM team this year but injury cut his season short – he does looks to be staying with KTM for the season ahead.

There’s been no indication if he’s signed with a team but there have been rumours that the German will start up in his race team just like Shaun Simpson and Kevin Strijbos!

It’s thought that Nagl will be back on the bike next month and then start to prepare for the season ahead. The German is expected to compete in the ADAC MX Masters series as well as selected MXGP races.