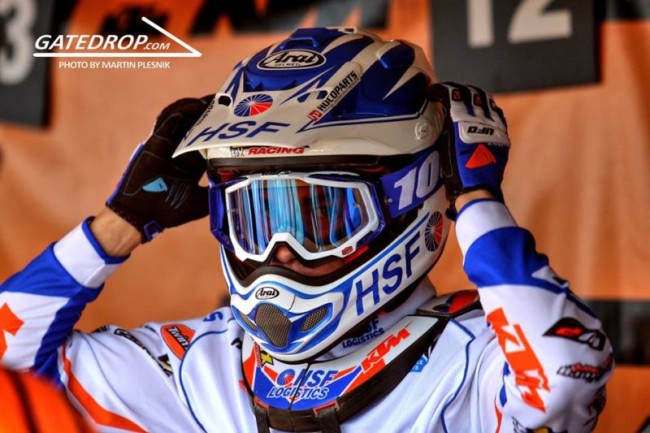 Max Engelen has been forced to end his motocross career based on medical advice. Since moving up to the EMX250 championship he has had a lot of injuries. However, his latest injury was very serious due to the fact he broke two vertebrae’s. They are so heavily damaged that two pins will have to remain there for the rest of his life.

It is such a shame that he will have to retire, he is a young talent and would have been at the front in the EMX250 championship next year. However, it goes to show you truly never know what is around the corner in this sport.

All the best to Max Engelen and his family with their future.