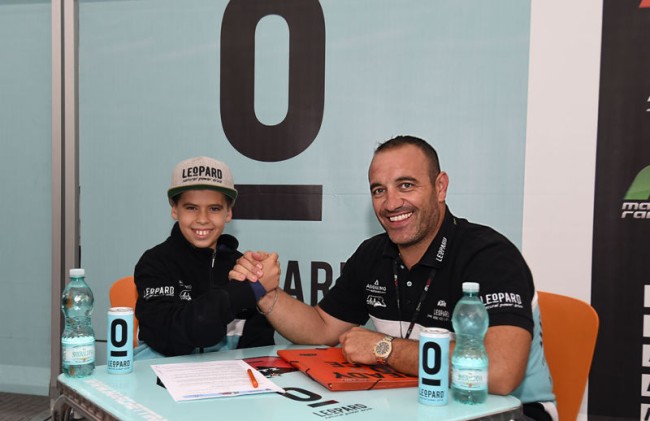 Marchetti KTM have signed promising youngsters in the form of Italian, Valerio Lata and British youngster, Ethan Lane.  Both kids are just eleven years old and could have a bright future ahead of them with the right guidance and people behind them.

Both riders will race 85cc KTM’s for the team and compete in the EMX85 championship. It’s cool to see another team focus heavily on the youth and future of the sport.

In terms of the World Championship the team will continue to run Jose Butron in MXGP and Ivo Monticelli in MX2 which will be his last campaign in the class due to the age rule. The team will also run the talented Alessandro Facca in the EMX125 class, it will be his rookie season on the 125cc.