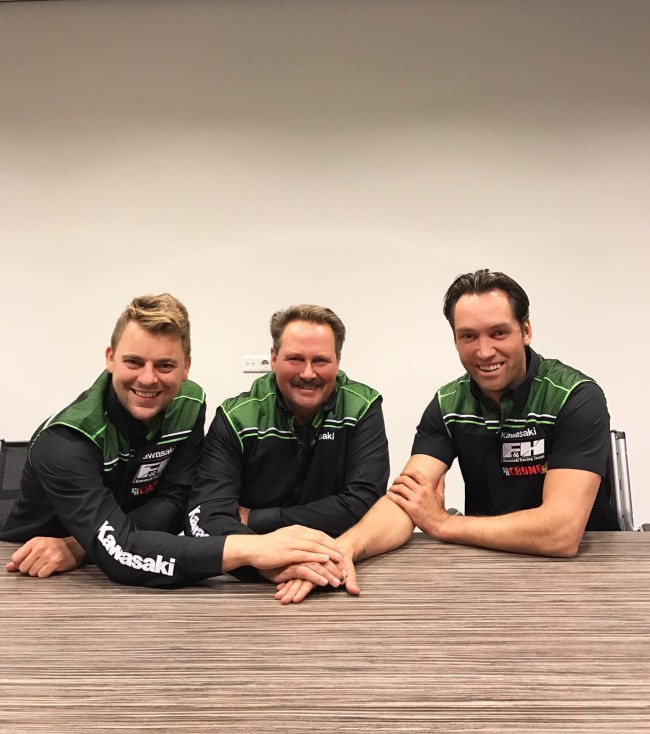 After signing Adam Sterry and Jed Beaton, the F&H Racing team make another signing! The team welcome Marc de Reuver who will coach both Jed Beaton and Ruben Fernandez.

The ex Grand Prix rider was able to win GP’s during his time as a rider and also has three Dutch titles to his name.

This year De Reuver worked with Pauls Jonass who speaks very highly of him. Both worked together to win the MX2 World Championship but Marc now has another challenge at the F&H Kawasaki team.

Adam Sterry will continue to work with Richard Mike Jones but Jed Beaton and Ruben Fernandez will hope to improve under the guidance of De Reuver.

Nick van Gemert will be the riders’ trainer, the Gymert Physical performance company owner is from Mill and worked with HSF in 2016.