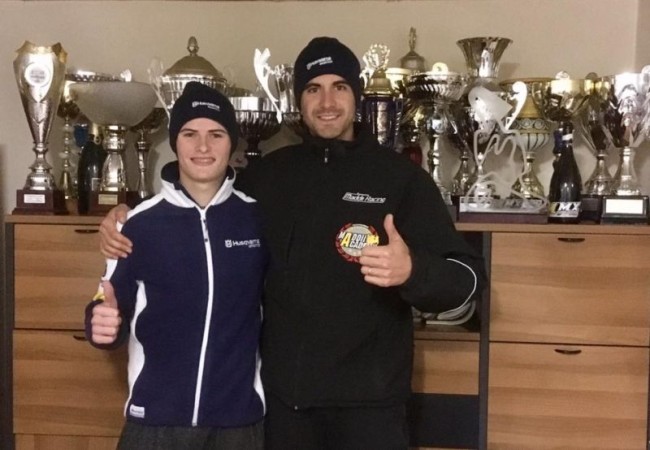 A new team for the 2017 season will be Maddii Racing as ex competitor, Marco Maddii has decided to start up his own racing team. Having already signed the very talented Gianluca Facchetti they have now announced that Alessandro Manucci will join him under the awning.

The team have a three rider line up as Matteo Del Coco has already been confirmed as a new signing. The new team have a pretty competitive team considering it’s the first year for them, don’t be surprised to see them getting some good results in the EMX125 class during the 2017 season.