Mackrel out for the season! 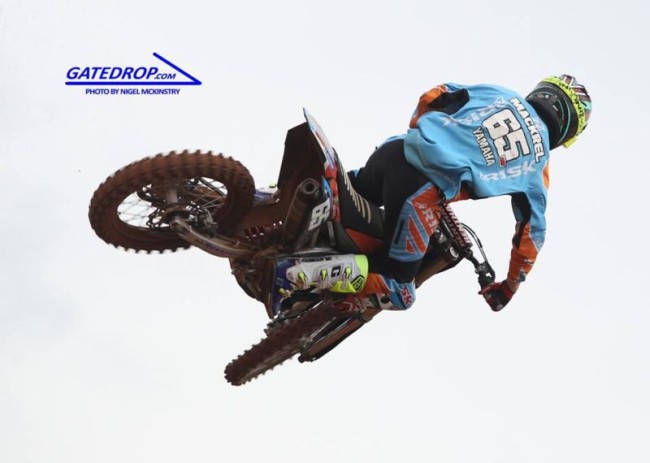 He showed some great speed initially running inside the top ten but the pain took its toll and he eventually ended up 17th, he wasn’t able to race moto two.

Now though, it became clear just why he found it so hard to ride as Mackrel, after examinations today, has not only dislocated his shoulder but also also fractured the shoulder and broken his neck!

It makes it all the more amazing he was able to ride a top ten pace and still get points yesterday and shows just how determined he is is to succeed.

Mackrel will find out tomorrow if he needs and operation on his neck but it means after a brilliant first half of the year he will now have to wait until 2020 to continue his progress on the 450.