Mackrel IN for Arenacross UK – All Ireland Cup 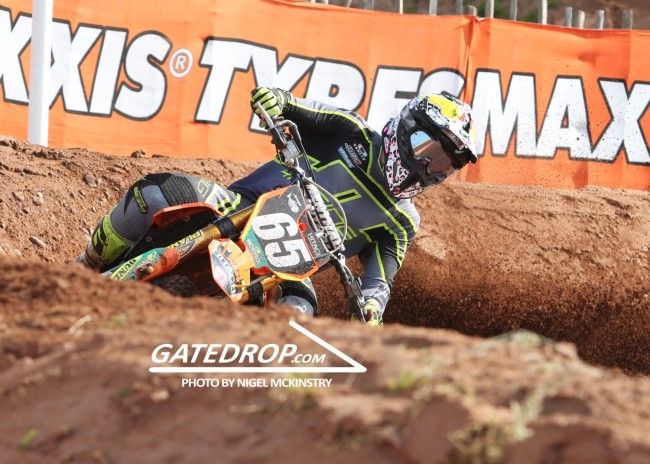 The All Ireland Cup was a new class the Arenacross UK series introduced last year to the Belfast Arenacross and the class stays around this year for its second year.

Last year, James Mackrel dominated the class but this year should be much closer at the front. Lindsay Newell who finished second last year will compete this year again but new riders in the class are the likes of Jordan Keogh and Jay McCrum.

With it being tight racing, the class should be a lot more competitive this year at the front which will be good for the crowd.

Mackrel initially wanted to race the Pro Lites class this year but after not getting an entry, decided to put in a last minute entry for the All Ireland Cup. It’s another opportunity for Mackrel to get some Arenacross experience as last year was his first time doing the event since being on an 85cc.

“The event last year was mega, I enjoyed riding indoors for the first time since the 85BW, it was something different and two nights of fun. This year it was a last minute decision to be honest, I wanted to ride the Pro Lites class but the organisers never got back to me. I then decided to just enter the All Ireland Cup for a bit of craic”, Mackrel told GateDrop.com.

“I am not expecting much, I am just going to go out and enjoy myself really”, Mackrel concluded.