Luongo on the MXoN date 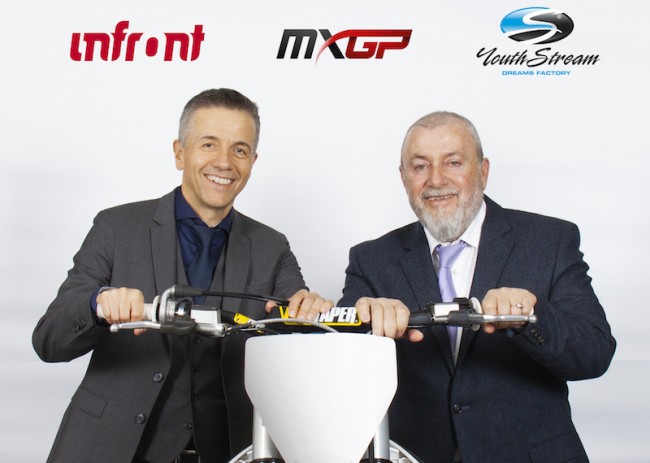 The date of the Motocross Des Nations has been a big debate over the past number of years – mostly coming from the US media!

The past three years at Matterley Basin, RedBud and Assen has seen the event hit by rain which has seen wet conditions.

Guiseppe Luongo, the president of Youthstream has acknowledged the date should ideally be one month earlier. However, he says the manufacturers and teams involved from both the MXGP World Championship and the AMA series want it after their championships end – which makes complete sense!

“Unfortunately for our best race of the year, the date is not the best in terms of weather, it would be better if the FIM Motocross of Nations could be held one month earlier but unfortunately teams and manufacturers prefer the event to be held after the World Championship and the Americans prefer it to be held after the Nationals, so we have to battle with the weather every year so that everyone is happy”, Luongo stated in MXGP mag.

“Finally, we would really thank the thousands and thousands of fans who were present for the three days, and it was clear they thoroughly enjoyed themselves once again and we were proud to bring the best off-rad show to the best fans in the world”, added Luongo.