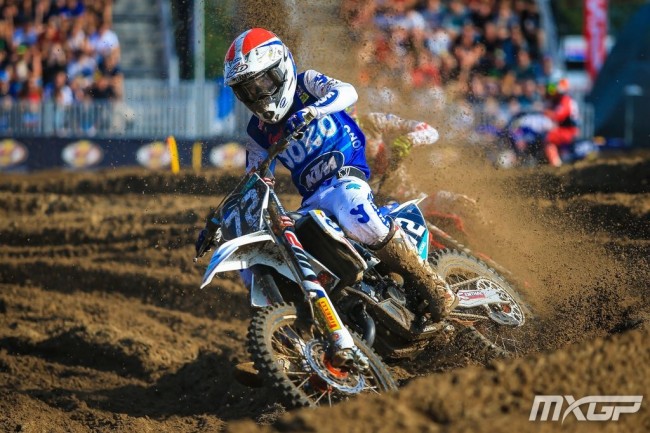 Young Belgian talent, Liam Everts heads into the 2020 season expecting to be right at the front in the EMX125 series with another strong winter behind him.

Even though Everts is racing the EMX125 class, the plan is for him to do plenty of racing on the 250cc as well which will help him in the future.

Everts plans on racing the EMX250 championships at Valkenswaard (Netherlands) and Pietramurata (Italy).

There is also a chance he’ll race the German and Latvian rounds of the EMX250 series if things go to plan. Perhaps it’ll be based on what his results are like in the class in the Netherlands and Italy.

There’s no doubt Everts has a big future and by racing the 250cc this year, it’ll make the transition easier when he makes the full time switch to the bigger bike.