Lesiardo searching for a ride! 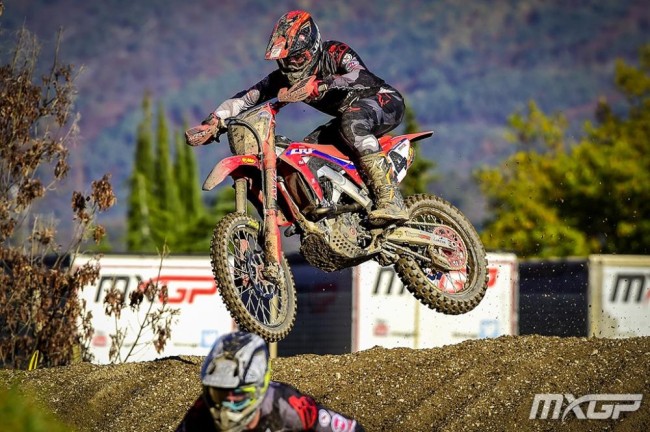 Ever since making the move from the EMX250 series to the MX2 World Championship it feels like Morgan Lesiardo has been searching for some stability with regards to a team.

The young Italian ended the season with the 114 Motorsports Honda team and was battling for top ten finishes towards the end of the season. However, the team have announced that Ruben Fernandez and Joel Rizzi will be under the awning for the 2021 season to contest the MX2 World Championship.

It leaves Lesiardo currently without any plans for the 2021 season – a former EMX250 champion who has good potential.

Of course, Lesiardo isn’t the only rider with potential without a ride as Kevin Horgmo, Cyril Genot and Bailey Malkiewicz are all in the same position – an unknown future and not many rides currently available in the paddock as the good rides have already been snapped up.

Lesiardo has reached out to us and told us he’s determined to race the MX2 World Championship in 2021 and will consider any offers going his way.