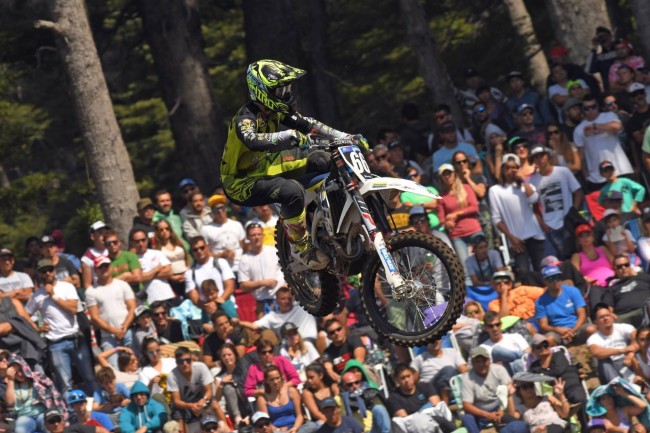 Iker Larrañaga took a scary crash during the MX2 World Championship in Portugal and picked up a wrist injury as result. You can see the crash below:

The Spaniard underwent operation but is back on the bike much sooner than expected. Larrañaga returned to racing at the final round of the Spanish Championship and clinched the MX2 title.

The Marchetti KTM man will return to MX2 World Championship action in Russia this weekend and will hope to get his season back on track.

“After some two weeks injured with my wrist due to a crash in Portugal, I wasn’t expecting to race the last race of Spanish championship. But in the last moment we decided to try and go racing. I won both moto’s and I became champion. I am very happy about this, now it’s time to focus on the GP’s”, Larrañaga told GateDrop.com.