Lancelot on Lesiardo’s future: Still trying to offer him something! 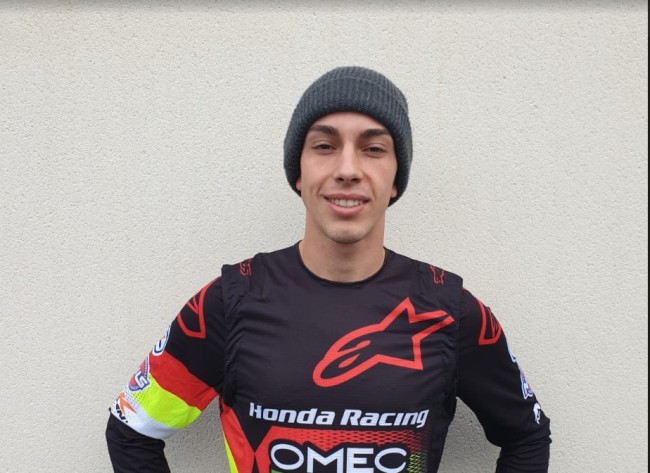 The 114 Motorsports Honda team recently announced their 2021 MX2 World Championship rider line up. It has been confirmed that Ruben Fernandez and Joel Rizzi will be under the team’s awning for the upcoming season.

We recently caught up with team manager, Lancelot and asked about Morgan Lesiardo’s future after he finished the 2020 season with the team as a fill in rider. The former EMX250 champion showed some good speed and Lancelot hasn’t ruled out keeping him for the 2021 season as well as a third MX2 rider.

“Morgan did really good with only a few hours on the bike before Spain where he replaced Nathan for the first time – I was happy about his results. With a good winter I’m sure he can be in the top 10 more often. The situation isn’t completely closed, we are still trying to offer him something for 2021”, Lancelot told GateDrop.com.

It obviously reminds to be seen if Lesairdo will stay with the team for the 2021 season but it could exactly what the Italian needs to kick start his MX2 World Championship career.

Having a third rider in the team might also help take the pressure of Joel Rizzi who will be an MX2 World Championship rookie in 2021.