Kullas to contest the Spanish Championship! 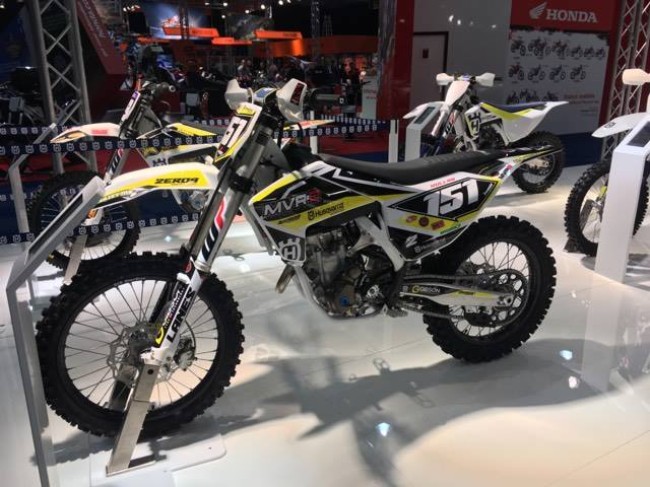 We won’t be seeing Harri Kullas racing the British Championship again this year as he’s inked a deal with the CSM Husqvarna team to contest the MX1 Spanish Championship where he will hope to challenge for the title amongst the likes of Jose Butron and Ander Valentin just to name a few.

The Spanish Championship won’t be all for Kullas as he will also receive help from Pol Motors Husqvarna to contest some Dutch Masters of Motocross as well as a few rounds of the MXGP World Championship.

During the summer Kullas also plans to do some races in Estonia and Finland when he has free weekends.

Harri Kullas: “I raced also last year a national series in England and doing privately GP’s was quite tough to travel and training hard and still managing to produce good results in GP’s. It was a small team and we had a small van to go to the races in.
So, this year I had good deals in Spain and Holland which makes my life much easier.

We will try to be every race in the top 3 in Spain and hopefully we can fight for the title.
GP’s are just reminders how good the level is and try to have fun and enjoy those big races.

Of course I would like to thank Nicolas from the team CSM Husqvarna Zambrana to give me a good setup for this year.
As well the whole Pol Motors Husqvarna team for helping me and trusting in me.
It is great to have great people around me who believes in me.