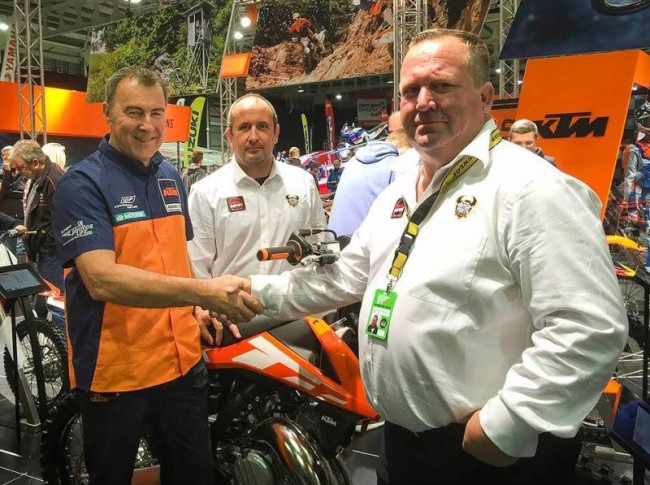 It’s an exciting year ahead as KTM UK increases support for the 2016 Thor British Youth Nationals.

The 2016 Thor British Youth Nationals BW85 champion will pick up a brand new KTM 125 from KTM UK. The bike will be loaned to the champion for the whole of the 2017 season as prize for winning the championship.

Gareth Hockey RHL Activities, “It’s fantastic news for all the years getting the championship to where it is, it is nice to get the recognition from the industry as the best British championship in the UK.”