Krestinov heads to Germany for 2020 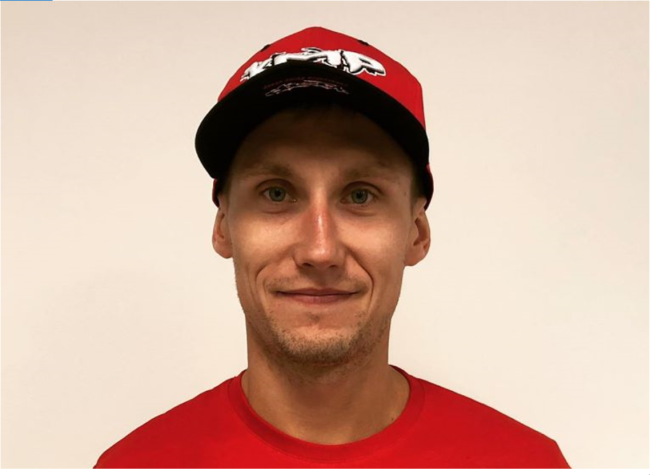 After a number of years racing in the UK and focusing on the British Championship, Gert Krestinov has a new challenge for the 2020 season.

The Estonian has announced he’ll head to Germany after signing a deal with the KMP Honda team.

Krestinov will hope to be right at the front in the ADAC MX Masters series. There’s a chance he will race selected MXGP World Championship races throughout the season as well.

“I can reveal my plans for the 2020 season. Its going to be an exciting year as I’ve signed a deal with KMP Honda in Germany and our main focus will be racing the ADAC series which has 8 rounds and possibly some MXGP’s. In my amateur years I managed to win the 85 ADAC cup and I won a round of the Youngster cup so I have some experience, it will be great to return there. I’m happy to have the opportunity and big thanks to KMP Honda Alex Karg, I will do my best. Give my team a follow and stay updated with what we do”, Krestinov stated on social media.