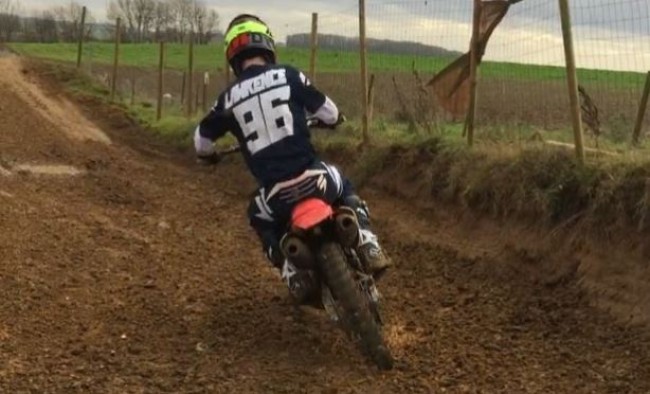 Hunter Lawrence contested four rounds of the ADAC MX Masters during the course of this season. It’s now been confirmed he will be back to contest the full series for the 2018 season!

He will join Jeremy Delince and Nathan Renkens under the KMP Honda awning – Lawrence will use both the 250cc and 450cc machine over the course of the full series.

This will certainly help the KMP Honda team get well known around the world before Hunter heads off to America in 2019!