Kevin Horgmo back on the bike 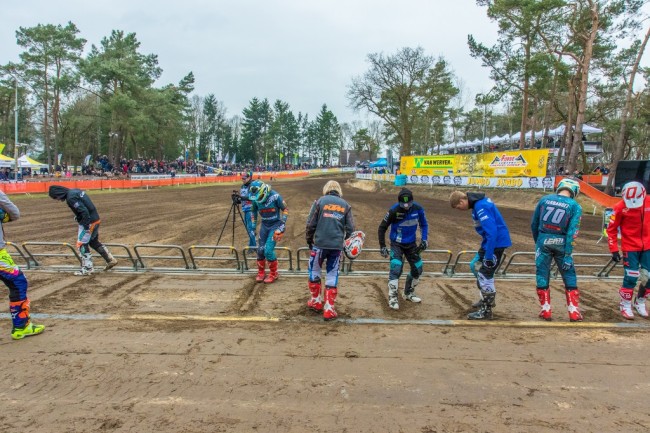 Young Norwegian, Kevin Horgmo broke his jaw at the Dutch Masters Championship in Rhenen which means he’s missed a chunk of the season.

However, the good news is that the young Creymert KTM rider is back on his bike so can start to prepare for his return to racing.

It’s thought that Horgmo might be back for the final round of the Dutch Masters at the Zwarte Cross but if not then he’ll be back for Lommel which hosts the next round of the EMX250 series.