Ken De Dycker to retire at the end of the season! 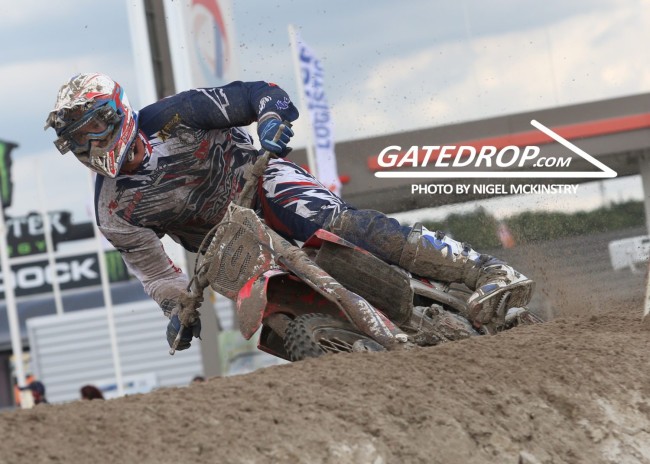 After taking part and being a front runner in the MXGP World Championship for fifteen years, Ken De Dycker has decided that he will retire from the sport at the end of the season.

The thirty-three year old talented Belgian has had a great career in Motocross. There’s no doubt he will look back on his time as a motocross rider with fund memories as he achieved so much.

Also, in 2013 he ended up third in the series behind Antonio Cairoli and Clement Desalle.

De Dycker has had the chance to work with some top teams throughout his career such as Factory Suzuki, KTM, Ricci Yamaha to name just a few but the 24MX Honda outfit will be his last ever team.

As for the future it will be interesting to see if Ken De Dycker stays involved with the sport or move in a different direction in life.

De Dycker exclusively had a few words for GateDrop.com: “Yeah, I’m going to stop after I think maybe fifteen years of racing the GP’s. I’m not so young anymore and the speed isn’t there so it’s not that much fun when you are used to riding faster. It’s been good and I’m happy with everything that happened and the luck that I had throughout my career.”