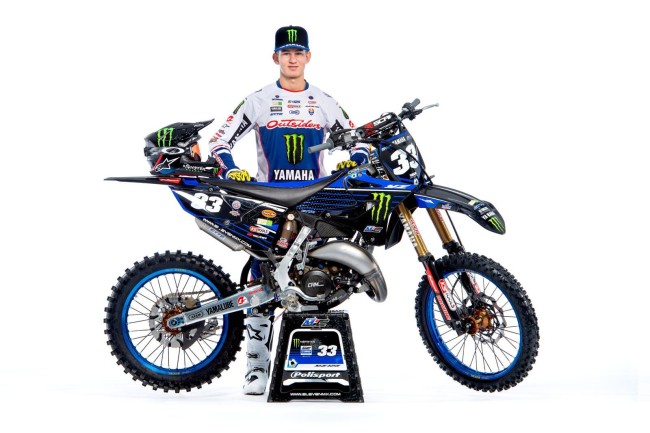 Young Dutch talent, Kay Karssemakers is currently in Spain putting in the laps on his MJC Yamaha preparing for the 2020 EMX125 series which will be his second season in the class.

We are hearing news that Karssemakers has crashed today and it’s thought he’s broken his wrist. It’s a big shame and it means he has a race against time to be back for the first round of the EMX125 series at Matterley Basin. It’s unlikely he’ll make the race.

We will keep you updated as and when we hear more on Karssemakers situation.