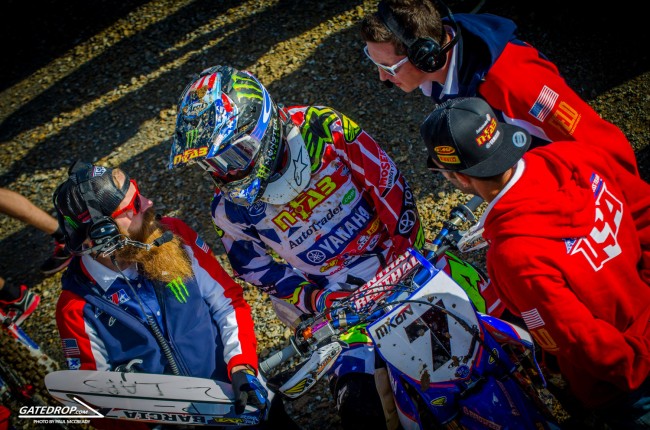 Justin Barcia has taken to social media and added more fuel to the fire that he might be considering moving to MXGP in 2017. Posting a photo on his instagram account he wrote “#mxgp2017 #?”.
He has previously mention his desire to ride the World Championship at the 2015 MXDN and on a Vital MX question and answer session only a month ago.

The aggressive but likeable American would be a fantastic addition to the MXGP paddock and his all action style taking on the world’s best would certainly bring plenty of excitement for the fans.