Justin Amian on Isak Gifting: We can fight for podiums 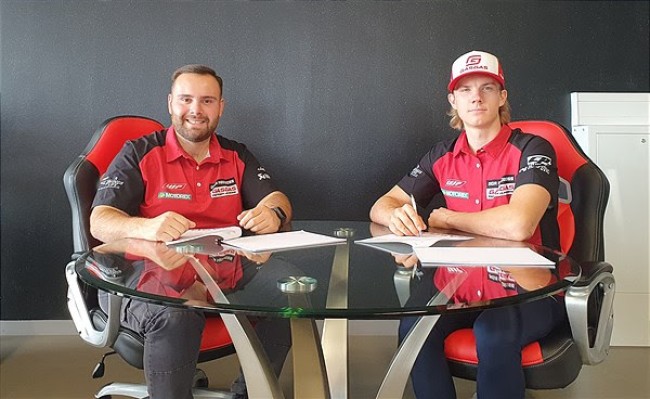 When both Jeremy Sydow and Simon Längenfelder picked up injuries the Diga-Procross GasGas Factory MX2 team needed a rethink. The team decided to draft in young Swedish rider, Isak Gifting as one of the replacement riders and what a great decision that turned out to be.

Gifting started the season in the EMX250 championship and whilst he was a front runner he wasn’t quite on the pace of Benistant or Guadagnini as Justin Amian (Diga-Procross GasGas team owner) discusses.

“With Isak, he was a complete privateer in the EMX250 championship, he was third in the series. He made some good races but at that time it’s not like he was Benistant or Guadagnini, he was a step behind. But the way he’s been performing in MX2, I don’t think anybody expected”, Amian told MXGP.tv.

Despite being a privateer, Amian has revealed that Gifting did (unsurprisingly) have plenty of offers from teams , but the Swede decided to stay a privateer until he could get one of the best rides. When GasGas came calling it was the sort of opportunity that Gifting had been waiting for.

“At the beginning I was surprised (he was privateer) because he had options to go with bigger teams in the European championship but he said he didn’t want, he wanted the best.  If he couldn’t ride with the best then he decided to stay with a privateer. Not so many guys do this, when you are full privateer you want to sign with a team, you have structure and everything you need. He stayed privateer to wait for his chance and then he had the possibility to ride with us”. 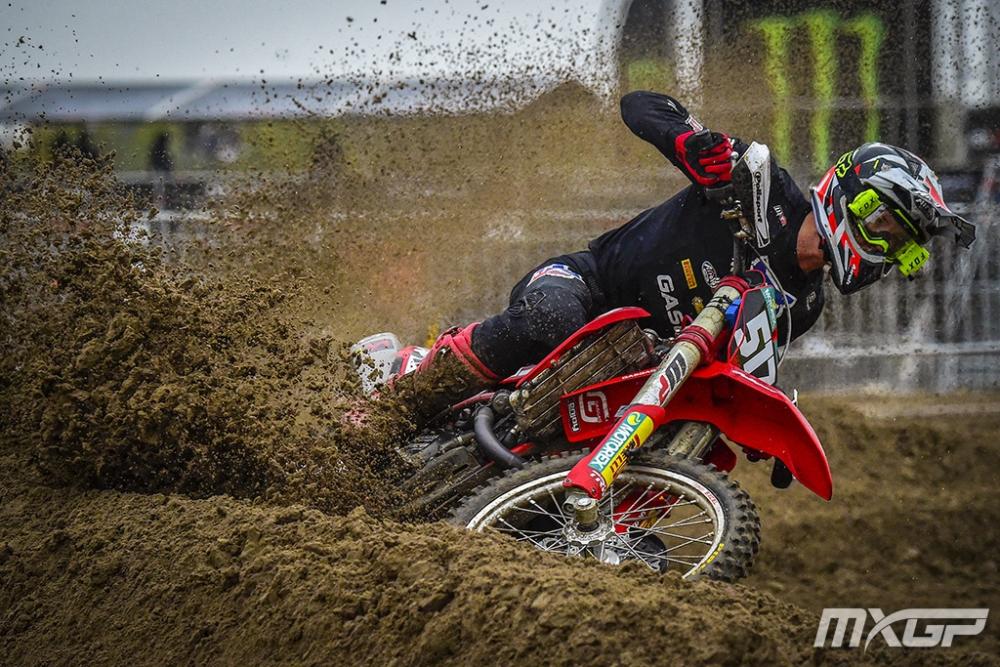 Amian has admitted that he didn’t expect Gifting to be so strong after signing with the team but did see something special from him after only a few tests on the GasGas.

“No one expected it. When I see especially the Swedish fans, everybody was on fire with him. When he did the first races with us, we got so many messages saying, “sigh him for next year, he’s the right guy”, but at the end of the day everyone supports their riders. We’ve been happy with his riding and results, for sure we don’t expect it but when I saw him riding during the tests, I already saw that he had something special. We say directly when he jumped on the bike at practice that he has what some other guys don’t have”.

It’s easy to get carried away but Amian’s feet are firmly on the ground and says the young Swede isn’t ready to fight for the MX2 World title yet but that he can battle for podium results.

“I’m pretty sure he will do everything that he has to do to be on the top but I am realistic. This is the World Championship and he’s coming from the European championship, for sure the dream is to perform good and do something special but we are realistic. If we say next year that you ride for the title, this is not honest. We can fight for podiums, that is for sure but not for the championship, he’s not ready for this”, concluded Amian.

If Gifting can stay fit and continue to improve then in a season or two he really could be a force to be reckoned with! GasGas could have a very big talent on their hands and together with Längenfelder go into the 2021 season with riders with a lot of potential.