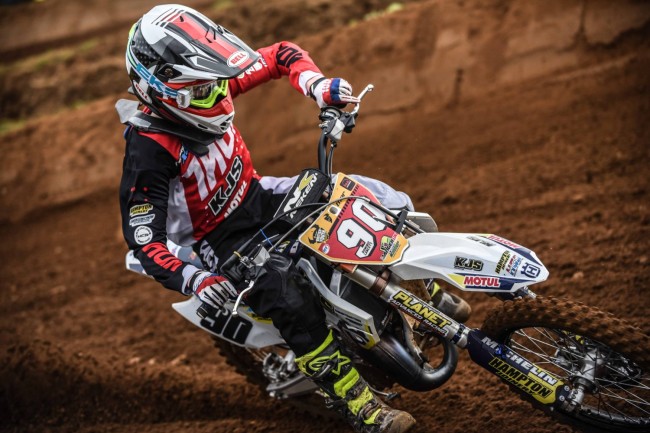 RHL Activities is pleased to announce the calendar for the 2018 Judd British Youth National Championship.

There is one date change to the previously released calendar, which is an event in May that will now be run two weeks earlier at the newly built Crookwood track in Devizes.

The opening round of the series will take place on Good Friday (March 30) and Saturday prior to the second round of the Maxxis ACU British Motocross Championship that will be held on the Sunday. This will be the first ever off-road festival with both British Championships for juniors and pros taking place during one weekend at the popular Culham MX Park. 2018 will also see the BYN head back to Brampton and Duns, along with the three new tracks that are now in place for the forthcoming season.

With the calendar now filled with tracks, some of which are subject to an RHL inspection in the coming weeks, the team are busy working on the final plans for the 2018 championship with Judd Racing as the new title sponsor of the series for the next three years.

Gareth Hockey, Director of RHL Activities commented “Myself and the RHL team are pleased to confirm next year’s dates for the Judd British Youth National Championship. I’m sure the opening round will be a highlight, as for the first time in memory both the Adult & Youth British Championships will race on the same track during the same weekend; I’m sure this will be very special for all. I am pleased we will be returning to three outstanding tracks for 2018 and glad also to be welcoming three new venues to the Judd British Youth National Championship calendar. We look forward to getting the 2018 season underway.”