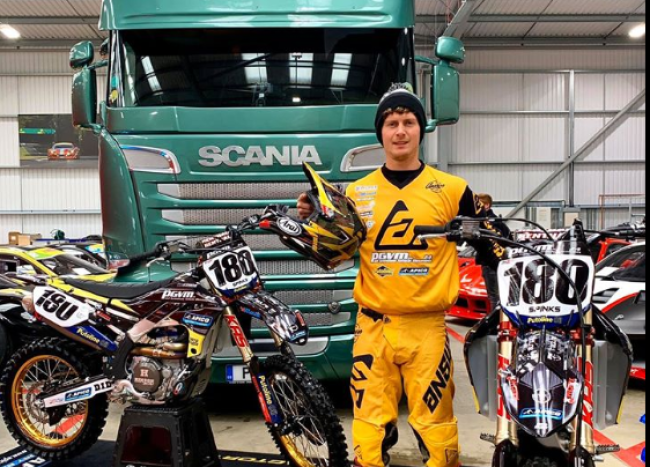 There’s no British Motocross Championship this year due to the COVID-19 pandemic but perhaps this is a good opportunity for everyone involved in the series to think about what they can do better for when the series returns in 2021.

Experienced British Championship rider, Josh Spinks has offered his thoughts on how things could be improved in the UK when it comes to Motocross.

Some interesting talks about British motocross / motocross in general I might be wrong and well off the mark but here’s some things I think.

– Some sort of education about the sport to change its bad perception in the UK, riders going in to schools & doing presentations etc

Everyone is entitled to an opinion and it’s nice to see riders voice them even if you disagree – at the end of the day everyone should be allowed to offer their thoughts on the matter.