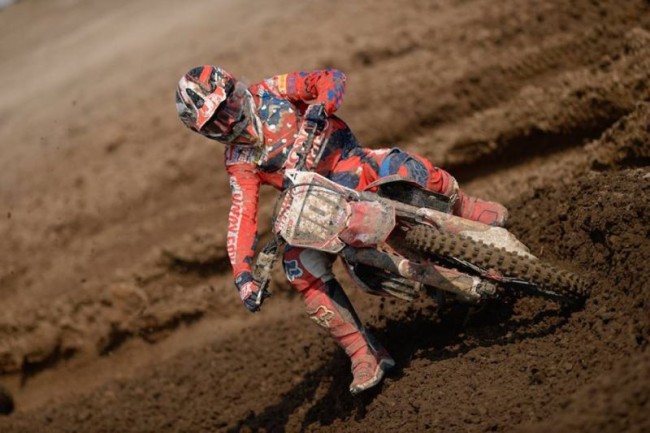 It is confirmed that Jorge Zaragoza will stay with the Ausio Yamaha team for the 2018 season to compete in the MX2 World Championship once again.

The team are really pleased to have him aboard our YZ250F. He has already started to prepare next year, working really hard to get ready for our season opener, which will be in the GP of Valkenswaard.

Our hopes for the next season are to reach the top 10 and try to fight for podiums if he can stay injury free. Zaragoza is one of the most talented riders in the MX2 class, and the team are hoping he can prove it next season!

The team’s EMX riders are expected to be announced in the coming weeks.