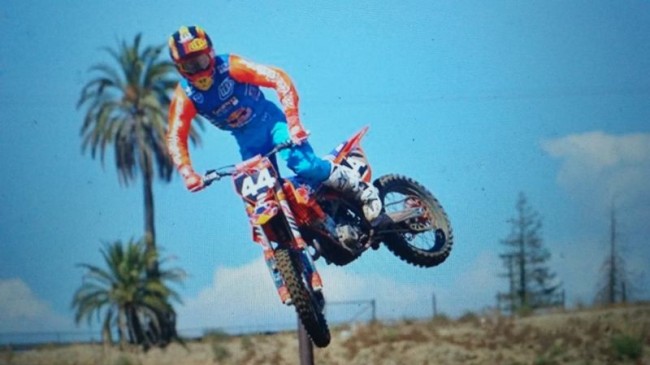 After Geico Honda decided that they would let go of Jordon Smith he was left without a ride for the 2017 season. However, he has now officially signed for the Troy Lee Designs/Red Bull KTM team.

He isn’t the only new signing for the Troy Lee Designs/Red Bull KTM squad as he will join up with recent new signing Alex Martin who is switching after a very season on his Star Racing Yamaha.

The team have a pretty good line up for the 2017 season so don’t be surprised to see them run at the sharp end of the pack!

Pretty excited to be working with the TLD RED BULL KTM team for next year. Its a great atmosphere around the team so far and really excited to see what 2017 has in store for me! #44 doesn’t look to bad on an orange bike either! @tld_moto @ktmusa @redbull @mtfmx @kortiz108 @jhop206