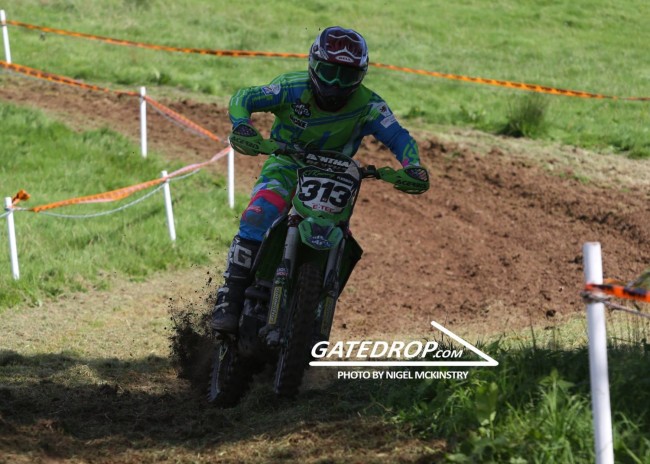 Jordan Keogh will be with two teams for the season ahead as he joins the TMC MotoX team to contest the MX Nationals series across the water.

The Irish rider will also stay with his current team, the KTRacing team to contest the MX2 Ulster and Irish Championships, after challenging for the titles the past few years he will be hoping to finally become champion in 2018.

As regards to the MX Nationals, Keogh will contest the expert class. Last year, Glenn McCormick and Jake Sheridan dominated the series so Keogh will hope to follow in their footsteps by winning races and consistently getting himself on the podium.

Jordan Keogh: “In 2018 I will be competing in the MX Nationals for tmc motox on board a kx250, a big thank you to Johnny McGrath and Tom mckiverigan for there support for this coming season and getting me over there to race, without them this would not be possible.

I will also be competing in the Ulster and Irish championship under the Ktracing banner on a kx250 and doing some selected rounds on a 144tm.
A big thank you to everyone who is helping me out this year and for there continued support:  ETEC, CCMracing, BSC, TMC MOTOX, Dave Marron Motors, Noone Transport,
Decade Europe, DMX, LAPPIN SUSPENSION, MDM and Keogh Transport”.